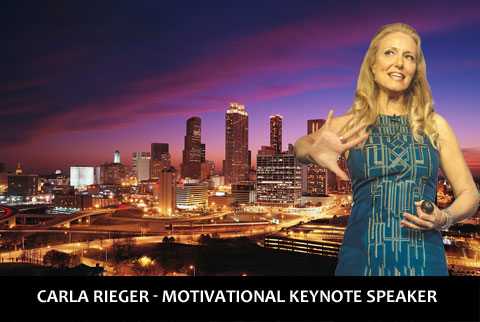 Atlanta, Georgia has many excellent conference centres and facilities, including:

General Information about Atlanta for Meeting Planners and Event Professionals

Atlanta is the capital and most populated city of the state of Georgia, with almost 500,000 inhabitants. It was founded in 1837 as a transportation centre at the intersection of two major railroads. The city is currently still an important transport hub, hosting the world’s busiest airport, the Hartsfield-Jackson Atlanta International Airport. It is a major commercial, financial and technological centre, famous for its high-tech industry, logistics, business services and media corporations. Some of the most renowned multinational corporations headquartered here include the Coca-Cola Company, AT&T Mobility, Home Depot and Delta Air Lines. Moreover, Atlanta is home to some of the most important media institutions from the US, such as CNN, Turner Broadcasting System, the Weather Channel and Cox Enterprises. It is also a major educational and cultural centre, hosting top universities such as the Georgia Institute of Technology, Emory University and the Georgia State University, and cultural institutions like the High Museum of Art, the National Centre for Civil and Human Rights, the Atlanta Symphony Orchestra, the Atlanta Ballet and the Atlanta Opera. Atlanta is world-famous for its annual festivals, including ATLart, a major visual arts festival, the National Black Arts Festival, an event celebrating African-American art, and the Imman Park Festival, a spring festival featuring a parade, art exhibitions and live music.

Atlanta, Georgia is an important destination for international conferences and conventions. Some of the most notable ones include: the Atlanta Tech Summit, a major event focused on technological developments; the Digital Summit Atlanta, a meeting point for experts in information technology and digital marketing; the National Conference on Health Communication, Marketing, and Media, a forum for scholars, public health researchers and clinical practitioners; the Entrepreneur Conference Atlanta, a convention providing networking opportunities for national and international business owners; the Innovative Schools Summit, a conference about developments in education; and the International Conference on Innovations in Travel Modeling, an event exploring industrial responses to quickly changing transportation environments.

There are a number of highly rated tourist attractions which you can visit after your business conference in Atlanta, Georgia, including: the Georgia Aquarium, one of the world’s largest aquariums with permanent exhibits and interacting galleries showcasing more than 120,000 marine animals; the World of Coca-Cola, a museum celebrating Atlanta’s most famous beverage which was first produced in 1886; the Rock City Gardens, a walking trail featuring ancient rock formations, various gardens and panoramic views of seven US states; and the CNN Studio Tours, a highly popular tour offering a behind-the-scene look at CNN, one of the most important news network from the United States.